Video production refers to the process of producing video content. It can be a lengthy process and it basically consists of writing, shooting, and editing. Whether it’s video production for a full-featured film, a short film, television commercial, or a music video, it’s a process that requires structure, collaboration, and a strong sense of direction.

If you are in the filming or production business, then you are fully aware of how the process usually involves input from different people, different teams, and many different contributors, which can become chaotic very fast. In order to deliver on time in an industry in which time is of the essence, it’s essential to manage information in the right, visual way. 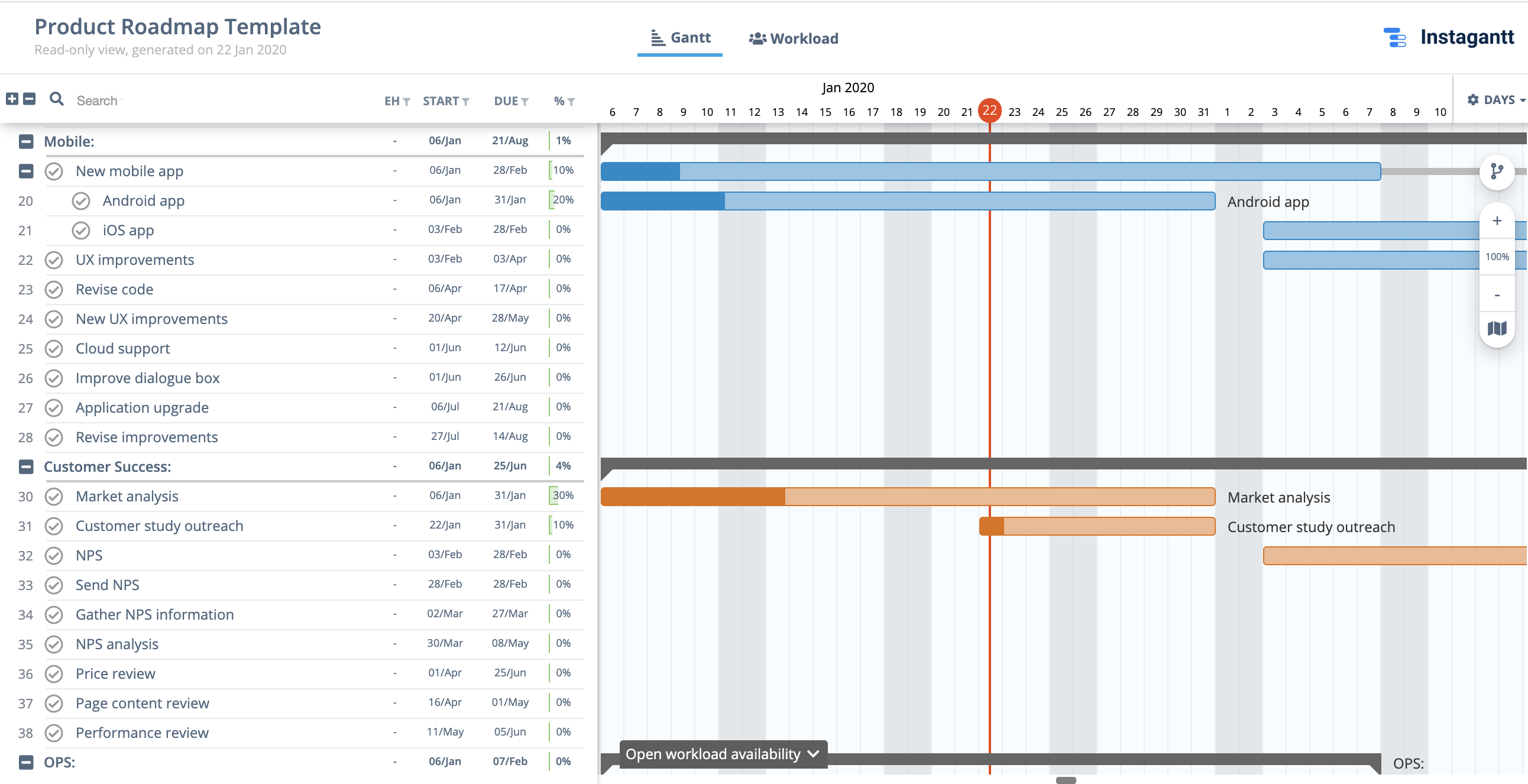 What are the Main Stages of Video Production?

The good news is, video production is a streamlined process and it can be broken down into categories or steps. And this is where basic project management comes in. Whether you’re a seasoned director, a marketing agency looking to produce content or an individual filmmaker juggling several projects, you’re going to need a roadmap from beginning to end.

There are three stages in video production and each of them is equally important and requires a clear plan. These are the main three stages: 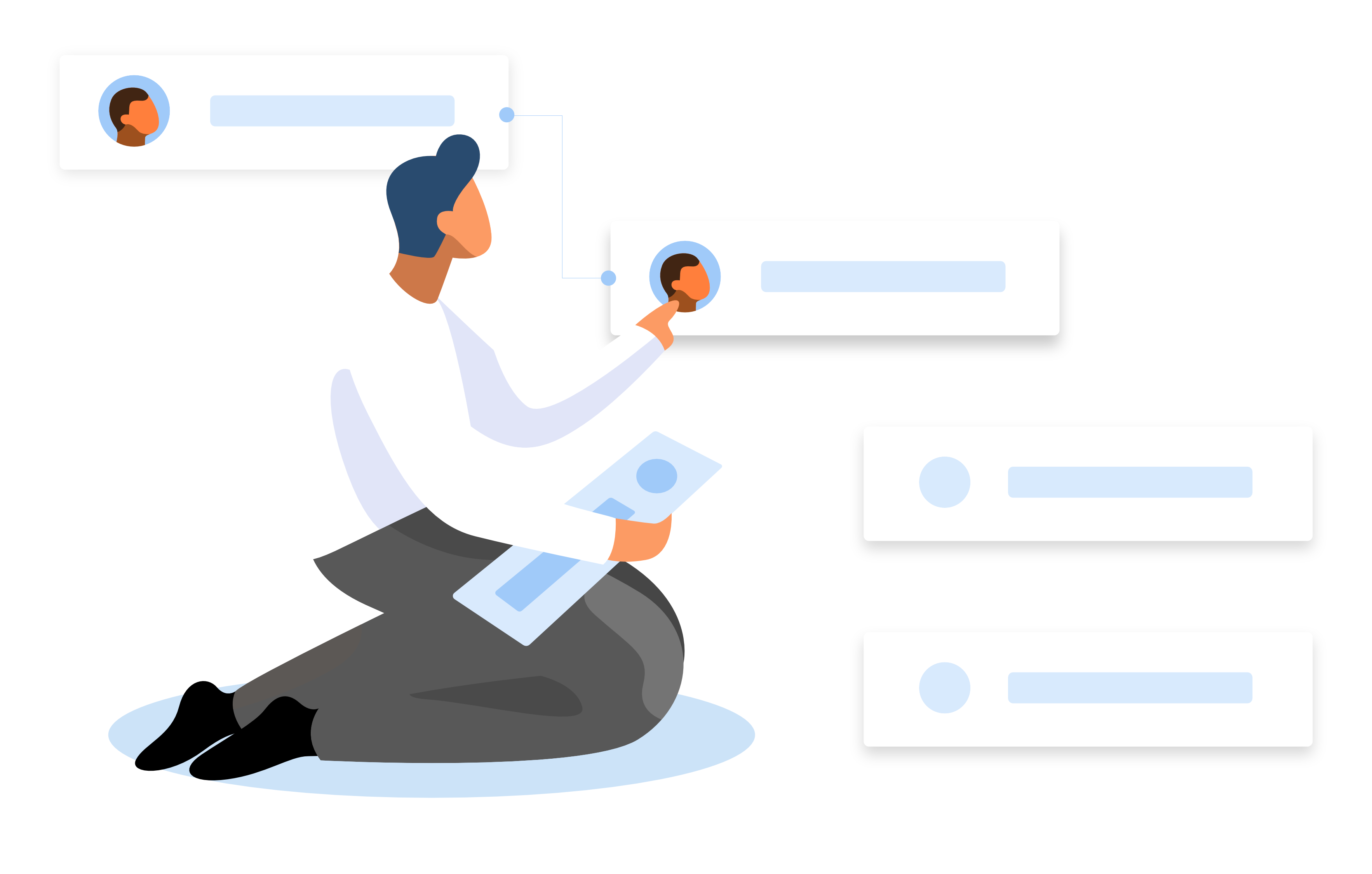 Pre-production is very important and it refers to the stage in which you plan the entire process. It’s a critical step because it has a direct impact on the following two stages of video production. Think of it as laying down the foundations of a new building; doing it the right way will have a safe outcome. Pre-production involves developing a clear idea, defining a message, writing a script, drafting a storyboard, scouting locations, building a team, hiring actors and crew, and defining a timeline and deadline for your project.

Production is where the plan begins to take form. The plan gets real and it becomes a reality. It involves many different aspects and the main goal is to film each scene as planned. The length of this stage depends on the type of video you are filming. Luckily, the process has been carefully planned and you can now ensure that everything will go smoothly when filming.

Post-production refers to the final stage. Your video has been shot, the actors were perfect, and it is now time to edit. Of course, this means you’re going to need editing equipment to add transitions, music, and effects. The post-production stage usually involves collaborating with clients, making sure the final product is going as expected. Once the editing is complete, you should be getting ready for distribution.

Using Gantt charts to build your own video production template is a solid idea. Gantt charts are ideal for listing, organizing, drafting, and tracking the progress of your tasks (and video production requires many tasks). They also help you visualize the work and allow you and your crew to see the “big-picture”.